When is the best time to buy a new computer?

You’ll find the best computer deals twice throughout the year, during the Black Friday shopping season and during back-to-school season. If you can afford to wait for either of these seasons, you're bound to save hundreds if not more on your purchase.

During Black Friday season — which for retailers begins as early as Halloween — you'll find an abundance of deals on budget systems based on Intel's Celeron or Atom processors. The closer you get to Thanksgiving, the better the prices and the systems. In the case of laptops, shoppers can expect to see prices fall as low as $100.

Back-to-school season, which runs from June through early September, sees equally aggressive deals, especially on laptops. During the late summer months you'll also find various computer bundles, where retailers include everything from gaming consoles to gift cards with the purchase of a new desktop or laptop.

Can you find computer deals anytime of the year?

Good news for computer shoppers: You can generally find good laptop and desktop deals any time of the year. However, keep in mind that a deal you find in March, may not be as aggressive as a deal you'll spot in November or August. 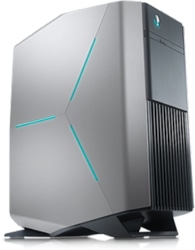 If you want dummy-proof upgradability with future-proof specs, the Alienware Aurora is for you. This sleek mid-sized tower can be popped open with the push of a button, allowing you to upgrade the storage, RAM, and even the graphics card without any tools. It's also beastly enough to power 4K and VR gaming, with support for speedy Intel Core i7 processors and the latest Nvidia GTX 1080 GPUs. Factor in some awesome customizable lighting and a variety of configuration options, and you've got an excellent gaming PCs for newbies and hardcore enthusiasts alike.

If you dread the thought of busting out some tools to upgrade your PC (or simply want something that won't look out of place in the office), the Dell XPS Tower is for you. This sleek and compact desktop utilizes a brilliant tool-free mechanism that makes swapping graphics cards a snap. The starting XPS Tower's Core i5 processor and AMD Radeon RX 480 make it Oculus-ready for less than $1,000, though you'll have no problem adding in stronger parts should you decide to turn the PC into a 4K powerhouse. 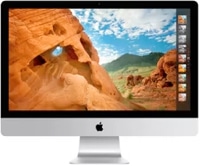 Apple's latest 5K iMac takes the richest all-in-one display on the market and makes it even more colorful, thanks to a wider P3 color gamut that allows for 25 percent more hues. Movies and photos look stunningly true-to-life on the iMac's 27-inch, 5120 x 2880 screen, and with a powerful 6th-gen Intel Core i5 processor and AMD Radeon graphics inside, there's plenty of performance muscle to power any of your editing duties. 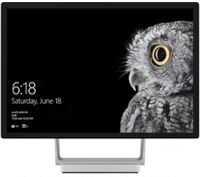 The Microsoft Surface Studio is an expensive piece of specialty hardware that will make artists swoon. The beautiful 4500 x 3000 touch screen display drops down into a drafting table with little effort, and the Surface Pen is a handy tool that's great for drawing. The Nvidia graphics will give you a solid boost when editing photos, and if you buy the $99 Surface Dial, you'll be able to customize your experience further and move menus out of the way of your creations.

94% Accurate
90 day computer price history
How does price monitoring workWe monitor prices on millions of products daily to determine when prices are likely to drop. This price forecast is based on historical price ranges and does not guarantee future results.

What are the best months to buy a computer? 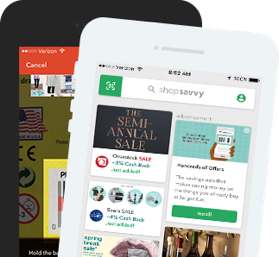 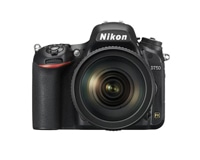 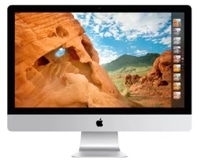 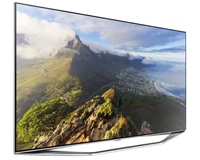 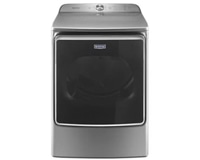